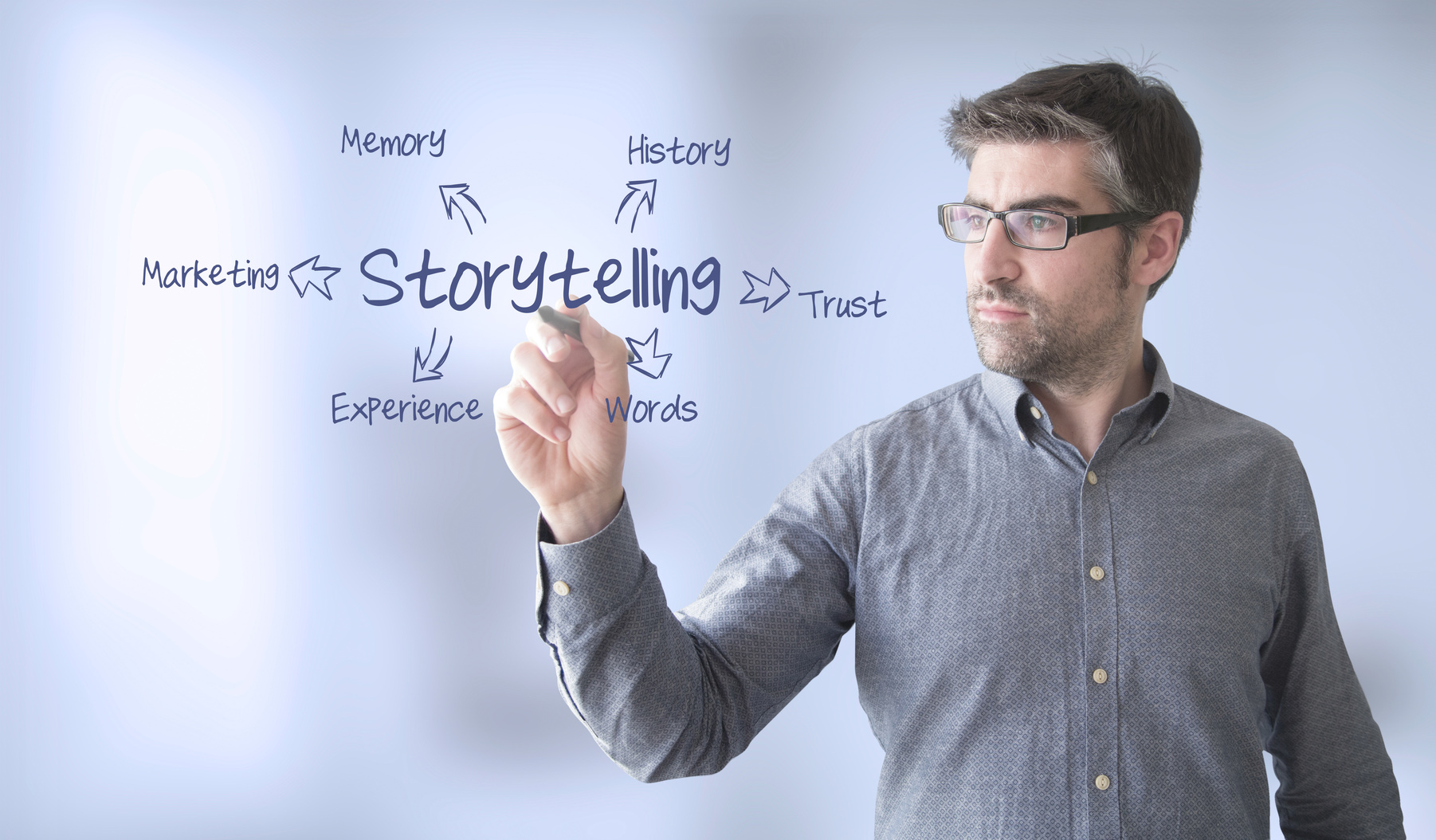 Have you ever gotten into an argument with a stranger on the internet who argues only using memes?

The example may be silly, but the takeaway is that visual storytelling is quickly taking the place of traditional print.

We’re going to tell you exactly what visual storytelling is and why you need it to push your company forward.

What Is Visual Storytelling?

The term may be new, but the concept is not. Companies have been using clever visuals to sell their products for years.

What is new is the push toward using visuals as the main driver behind marketing, with words as only a supplement.

Visual media marketing uses images to resonate with its audience. It crafts a story with the consumer at the center. That narrative helps to craft your product into an experience, rather than a simple object or service.

And once you’ve turned your product into an experience, you sell the experience.

This is the key reason that Instagram has exploded so much as a marketing tool. By utilizing the primarily visual platform, you can craft experiences for your potential consumers as they scroll through their feed.

So why does visual media marketing work so well?

Human beings are visual creatures. We process visuals far faster than we do words, and we have an incredible ability to fill in gaps in a narrative and infer.

What’s it mean? By creating a visual narrative that gives just enough information, you can take advantage of these abilities. You create an opportunity for your consumers to insert themselves into the narrative.

Take the example of Photographer Murad Osmann. This isn’t a marketing piece, just a brilliant art project. Osmann documents his world travels with an art piece called “Follow Me To“.

His pictures are simple, with no accompanying words or explanation, and yet they create a beautiful story, one with enough detail to let us in on what is happening, but with enough ambiguity that we can join him in the narrative.

This is what the best visual stories are made of.

There is information coming at us, all the time, from every angle. Humans don’t have the time or the mental energy for traditional print anymore.

By using visuals, you can cut through that mental exhaustion and digital noise to effectively market to weary consumers.

You also have to be able to understand your audience. Millenials and the generation just behind them, Generation Z, are your largest group of consumers, making up almost half of the population.

These groups are savvy with where they put their money, and they aren’t going to fall for cheap marketing tricks.

Millenials especially are concerned about company altruism. They want to know their dollars are going to make the world a better place. There’s a reason that TOMS was such a success.

These customers also want to see authenticity. Millenials as a whole inherited a world they felt thrived on dishonesty and greed. And if they smell that on you, you might as well hand in your business license now.

Using visual media marketing can help you remind consumers that, while you are a company, you are also just a group of people.

Makeup companies like Ipsy and TooFaced are great examples of companies who utilize Instagram to craft stories around their brands and humanize the face of their companies. By introducing consumers to the people behind their favorite products, companies can turn basic visual media marketing into profitable sales.

By rejecting visual media marketing as a strategy, you are giving up on an enormous chunk of potential clientele.

Keep in mind too, that platforms like Facebook and Instagram are free. And while promoting ads does cost money, it comes at a fraction of the price of television ads, product placement, or other forms of traditional marketing.

This gives you significantly more return on your investment, as the pennies you spend on visual storytelling can reach literally millions in terms of consumers and potential new clients.

Now, visual storytelling isn’t as simple as throwing a picture on Instagram, putting together a few hashtags and calling it a day.

Just like with any marketing strategy, visual media marketing requires knowing your audience and speaking to them without pandering or patronizing (a huge downfall for companies trying to hook millennial and Gen Z audiences).

Take the time to craft your desired experience. write the story, then decide how best to sell it to your customers.

Don’t think you have to stick to just Instagram, either. It’s a great platform for visual storytelling because it is a visual platform, but branching into video and other multi-media may be key as well, depending on your story.

We’ve entered a time where communication is streamlining in every way it can, from character limits to communicating entirely via emoji. A society bombarded with information is making an attempt to mitigate the noise as much as possible. Companies who fall in line with this motive are likely to find a great deal more success than those who don’t.

For more on how you can use visual media marketing to reach your audience, contact us today!

What you can read next 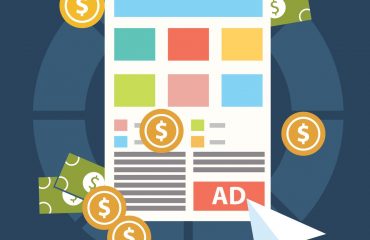 PPC VS SEO: What’s The Difference? 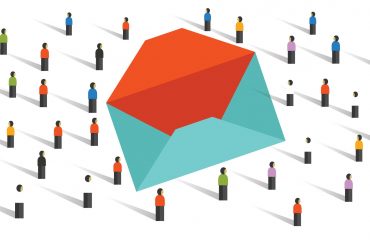 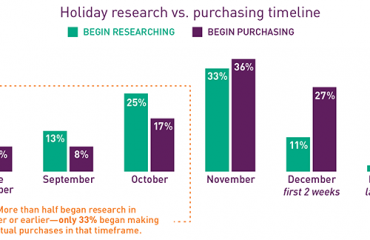